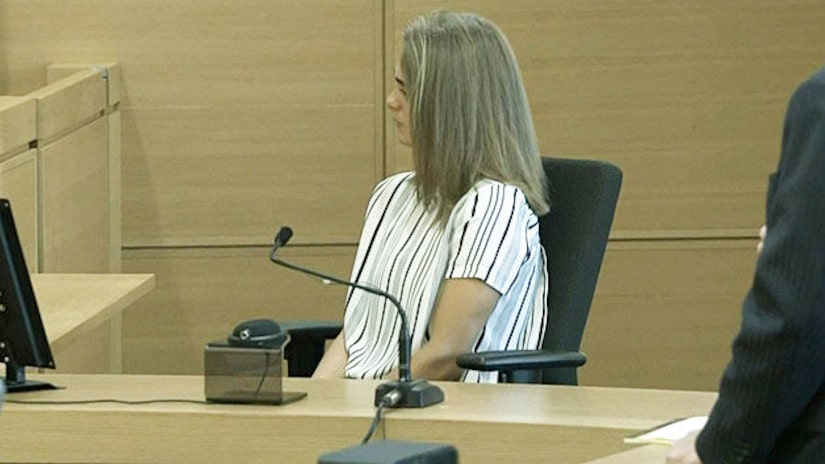 PLAINVILLE, Mass. -- (WBZ) -- A Plainville teen accused of encouraging her boyfriend to kill himself has waived her right to a jury trial.

Michelle Carter took the stand Monday morning before jurors were set to be picked and made the request, which Judge Lawrence Moniz accepted, according to the Bristol County District Attorney's office.

Carter is facing an involuntary manslaughter charge. Her decision means members of the community won't decide her guilt or innocence; Judge Moniz will now act as jury.

In July 2014, Roy was found dead in his pickup truck from carbon monoxide poisoning, according to police.

Prosecutors say Carter was on the phone with Roy for about 45 minutes while he inhaled carbon monoxide, but did not call 911.

They also say she texted a friend that she told Roy to get back into his truck when he became afraid.

Carter's lawyer has argued those texts are protected free speech, and said last December that a 20,000-page file of Roy's social media use will be entered into evidence to help shed light on Roy's state of mind in the time leading up to his death.

The trial is set to begin with opening statements Tuesday at 9 a.m.