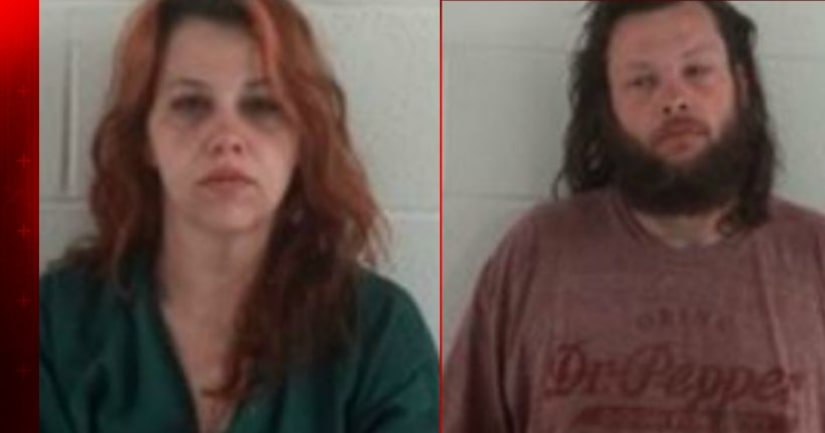 ASHLAND, Ohio -- (WJW) -- Two people face charges after a man was found slumped over in a vehicle with a child with disabilities in the backseat.

According to a press release from Ashland police, officers were called to the Dollar General parking lot at 825 E. Main Street at 4:40 p.m. Thursday.

When police arrived, they found the man, the 5-year-old child and drug abuse instruments, paraphernalia and suspected opiates.

Two suspects were arrested in the incident. Stephen Losh, 31, and Amanda Marris, 30, both said they were homeless. They were charged with one count each of endangering children. Losh also had an active warrant for his arrest out of Wayne County.

FULL STORY: 2 arrested after man is found slumped over in vehicle with child with disabilities in backseat - WJW