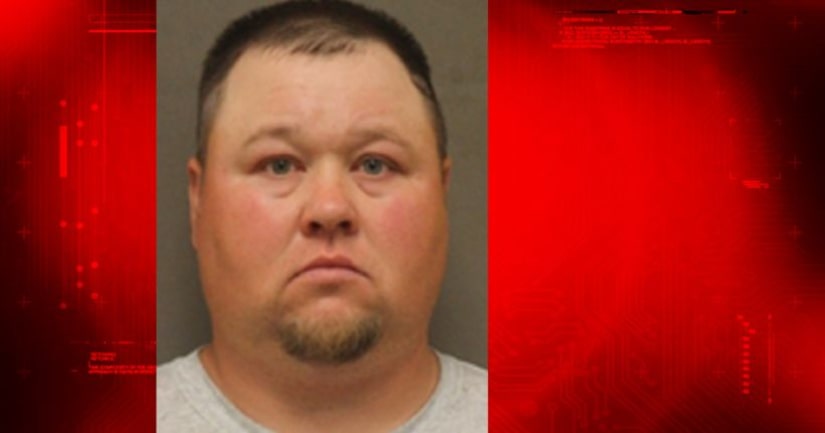 WARRENSBURG, Mo. -- (WDAF) -- A Johnson County, Mo. detention officer was sent to a Warrensburg home on April 13 and saw an 8-year-old girl banging on a second-story window and crying for help. She was one of two alleged child abuse victims found at the home on NW 800 Road, leading prosecutors to file charges against the victims' mom and her boyfriend.

Court documents say that the officer talked to a 10-year-old girl in the home after she managed to force her way out of a locked bedroom. The fire department was called to free her sister, who said they had been locked in their bedrooms with padlocks on the outside. Robert Lee Brown, 39, and Brandi Edmiston are each charged with two counts of child abuse.

The officer spoke with the suspects when they drove by the home, and asked why the girls were locked in their rooms and left home alone without care. Edmiston said that's how she punished them.

While Brown is facing the child abuse allegations, court records show that he is also charged with nine counts of statutory sodomy against a minor victim. The charges are dated from September of 2016 and March of 2017, FOX 4 has requested those court documents for more details.