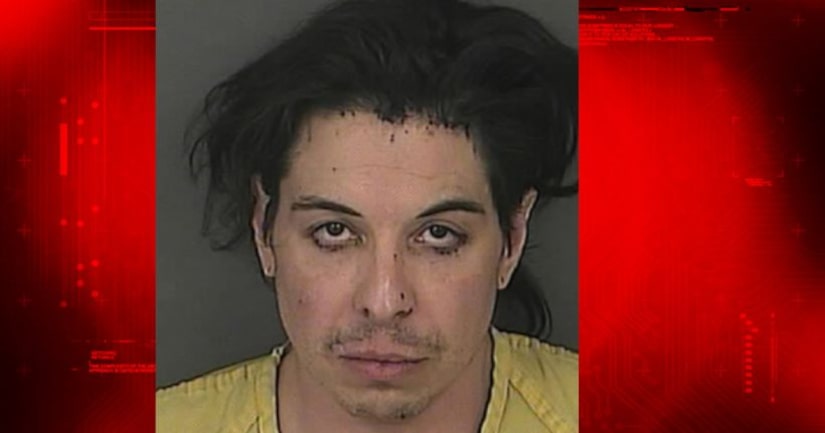 DENVER -- (KDVR) -- A man who was wearing clown-type makeup and blades at the end of each finger when he allegedly stabbed a homeless man to death has been charged with first-degree murder after deliberation, the Denver District Attorney's Office said Friday.

The charge against Christian Gulzow, 36, was filed Thursday afternoon.

Gulzow is accused of fatally stabbing Brian Lucero, 29, in the early-morning hours of May 23 in the parking lot of Torchy's Tacos at Broadway and 11th Avenue after an argument or scuffle.

Lucero was found unresponsive with a stab wound to his neck. He was taken to Denver Health Medical Center and pronounced dead.

According to a probable cause statement, Gulzow was wearing blades that were 2 to 3 inches long on each finger.

Gulzow told police that Lucero threatened him and told him “to get out of my alley.”

He claimed Lucero attacked him and stole his scooter, but witnesses said Gulzow was the aggressor.

Gulzow left the scene on a scooter. He was later found by officers with the Denver Police Department at West Alameda Avenue and Lipan Street covered in blood.