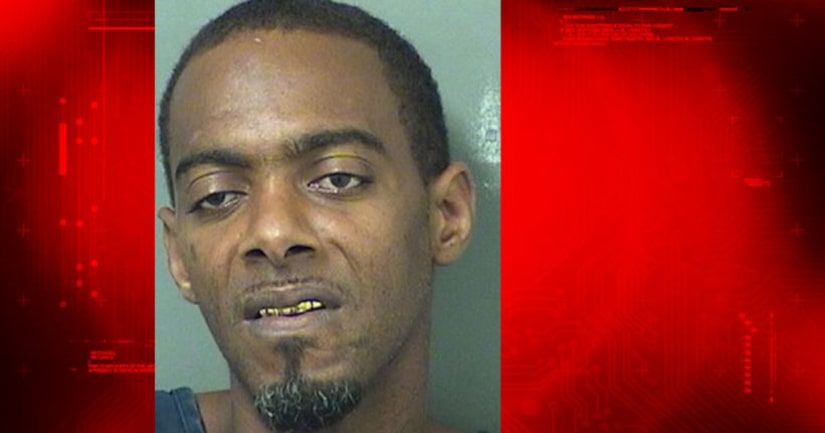 WEST PALM BEACH, Fla. -- (WPTV) -- A Riviera Beach man is facing federal charges after a Secret Service vehicle was burglarized while it was parked at a hotel near the Palm Beach International Airport in March.

The vehicle was parked on March 19 at a Courtyard by Marriott hotel.

President Trump was in Palm Beach County that weekend, but it's unclear if the agent or the vehicle was part of Trump's security detail.

The Secret Service agent reported that multiple items were stolen from the vehicle including:

Another vehicle break-in was also reported at a nearby Doubletree hotel at about the same time.

An investigation revealed one of the Panasonic Toughpads was placed on the bidding site OfferUp.com by Cleveland Cooley, 36, of Riviera Beach.

Documents say Cooley offered to sell the two Toughpads for $1,500 and meet them at a Walgreens located at Congress Avenue and 45th Street in West Palm Beach.

Cooley was later arrested and admitted to breaking into the Secret Service vehicle and taking the items.

The Riviera Beach man said two other men, named “Arties” and “Trey” helped him with two other vehicle break-ins at the Doubletree the same night.