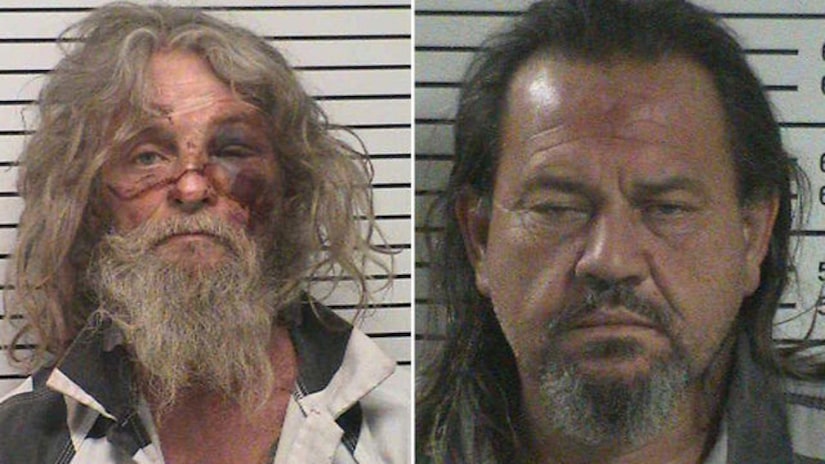 IREDELL COUNTY, N.C. -- (WSOC) -- A man used a BBQ fork to stab another man, according to the Iredell County Sheriff's Office.

Witnesses told deputies that England threw a brick into the windshield of Freeland's Cadillac. Threats were exchanged between the two men, and then a fight broke out, according to witnesses.

At some point during the fight, England brandished a BBQ fork and began stabbing Freeland, investigators said.

Both men were taken to Iredell Memorial Hospital, where they were treated and released.