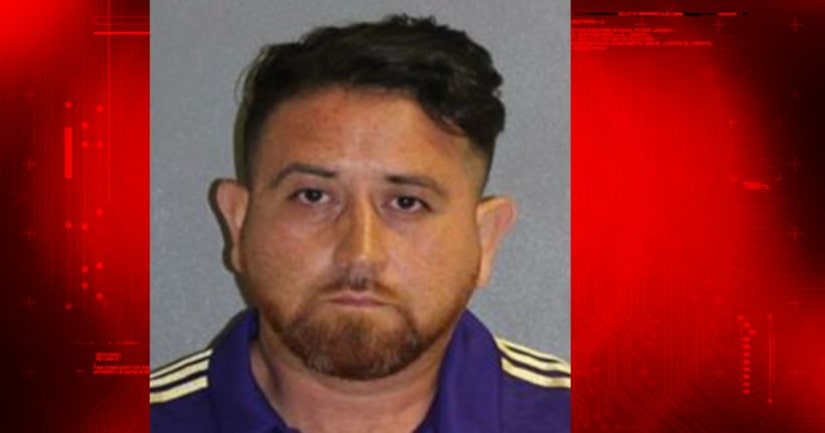 ALTAMONTE SPRINGS, Fla. -- (WKMG) -- The manager of a McDonald's restaurant in Altamonte Springs was shot Wednesday night after a dispute with a customer over a food order and a refund, according to Altamonte police.

Police said the incident was reported at 11:11 p.m. at the McDonald's on State Road 436 near Interstate 4.

Freddy Alexander Hormazabal, 39, was upset about his food order he received through the drive-thru and demanded a refund from the manager, police said. Hormazabal entered the restaurant where the situation escalated and the manager told Hormazabal that he would call the police if he didn't leave, according to the report.

The victim was attempting to escort Hormazabal off the premises when police say Hormazabal shot him in the neck.