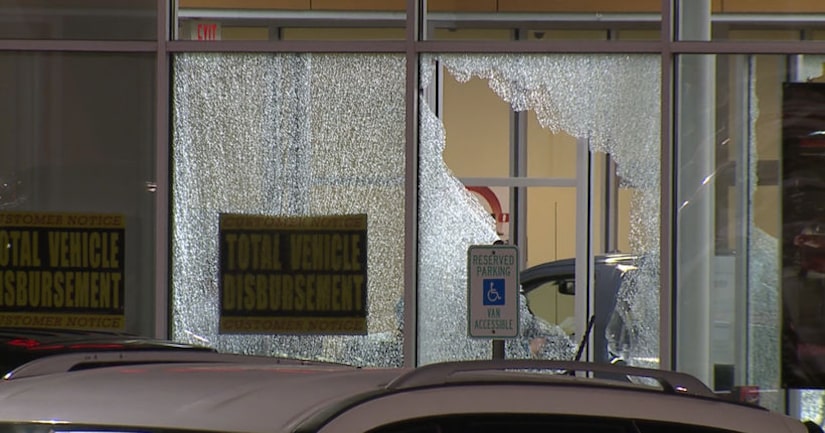 Dealership owner Rick Ford told police two bounty hunters entered the dealership off Interstate 30 and waited for a man they were planning to target.

Ford says when the man arrived he pulled out a gun and fired a round of shots. The gunfight, in front of dealership customers and employees, left both bounty hunters and their target dead at the scene.

The dealership will remain closed as police continue to investigate.