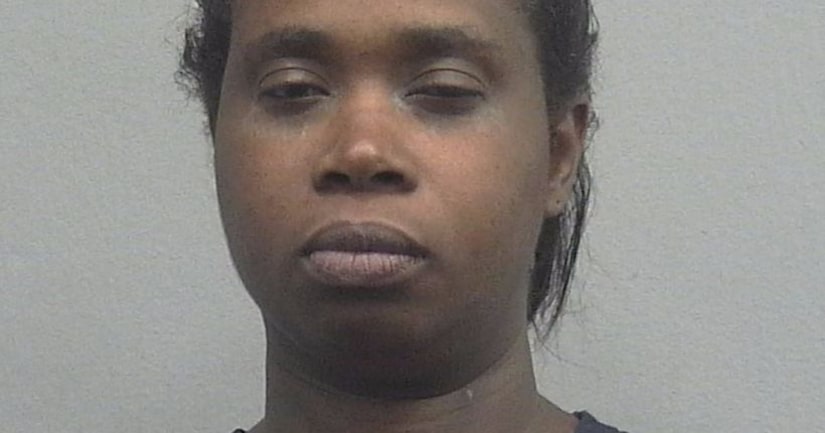 GAINESVILLE, Fla. -- (WGFL) -- An Alachua County woman is accused of grabbing a deputy's groin and twisting while he was arresting her in connection with a domestic assault Saturday.

Deputies charged 36-year-old Shameika Perkins with domestic assault and battery on an officer, according to jail records.

Here's what happened, according to a sheriff's office report:

An off-duty deputy saw and heard Perkins yelling at the father of her child that she was going to kill him. The man, who is in a wheelchair, was trying to get away from Perkins when she threw a beer can at him.

The deputy yelled for her to stop but she told him she wouldn't and ran from him.

The deputy caught her and was putting her hands behind her back when she grabbed his groin and twisted. The deputy immediately took Perkins to the ground and put her in handcuffs. Her bond was set at $8,000.