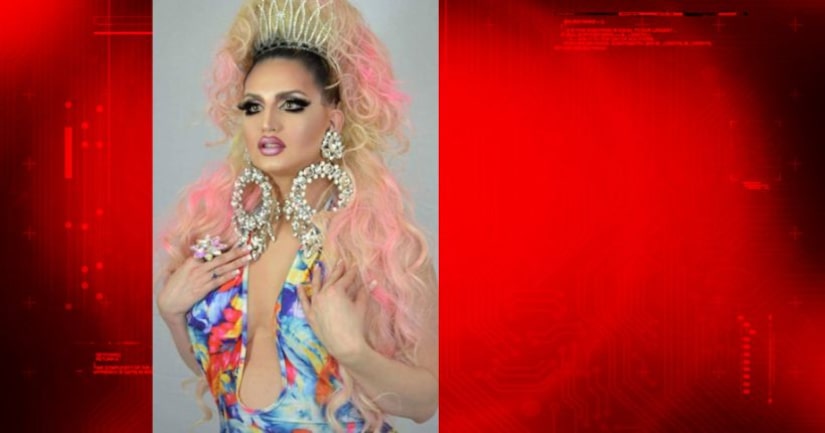 AUSTIN -- (KXAN) -- An icon on the drag queen stage in Austin says she was attacked Sunday by a man who used a hammer to beat her, after she says he raped her at her south Austin home.

“Just because you're turned down by a transsexual woman, does not give you reason to beat her in the back of the head with a hammer,” said Christi Long, a transgender woman who performs as a drag queen known as Christi Foxx Paris.

Long says on Sunday her attacker — a man she thought was a friend — took things too far.

“I said 'no.' I pushed him off of me,” explained Long, who said she became angry. “I raised my voice. I got really loud and I got deep with my voice. I wanted to have a powerful voice because I wanted to scare him out of my house.”

Her injuries required 12 staples to the back of her head.

“I started to get up and whenever I started to get up, he goes, 'If you get up, I'm going to smash your face in,' and he's holding that hammer,” said Long. She says it's not clear how many times her attacker struck the back of her head with the hammer.

In and out of consciousness, Long says she was somehow able to escape and run down the stairs.

“I started waking up and I started realizing all these things that just happened to me,” said Long. She told herself, “I gotta get out of here or else I'm gonna die.”

Long says the first thing she did was grab a knife in the kitchen, in case she needed to defend herself. When the man didn't follow her immediately, Long says she realized she had to get out of the house to get away from him.

“I just ran out the door, just naked,” she explained. “I was holding the knife still and then I was going to run to my neighbor's house two doors down.”