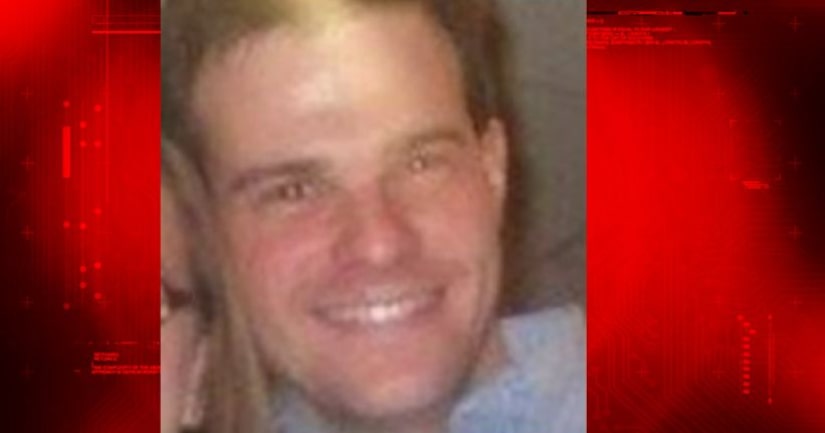 LINCOLNWOOD, Ill. -- (WGN) -- A 16-year-old girl is charged with first-degree murder in the death of an Uber driver in Lincolnwood.

Police found Grant Nelson's gray 2015 Hyundai Sonata on Lincoln Avenue just north of Touhy Tuesday morning. The victim told officers that he was an Uber driver and that his white, female passenger had stabbed him.

Nelson was transported to St. Francis Hospital where he later succumbed to his injuries.

The suspect, who matched the description provided by Nelson, was hiding behind a nearby building in possession of two weapons believed to have been used in the crime. She was taken into custody and declined to make a statement.

It's not clear what prompted the violence, but police say it's an isolated incident.

Police are not releasing the girl's identity because she's a minor. She's expected in court for a bond hearing Wednesday afternoon.