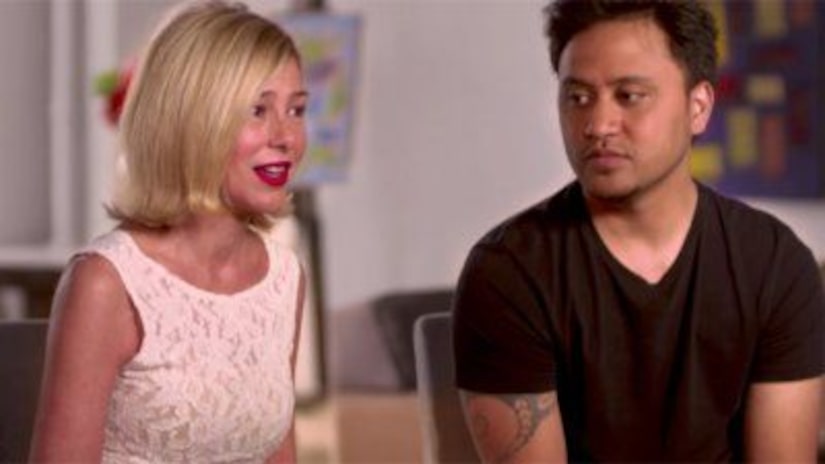 SEATTLE -- (WITI) -- Mary Kay Letourneau's husband has filed for a separation from his former teacher, nearly 20 years after she went to jail for having a sexual relationship with him while he was in the sixth grade, TMZ reported Tuesday.

Letourneau was married with four children when she pleaded guilty to two counts of second-degree child rape against 12-year-old Vii Fualaau in a case that was widely reported in 1997. She became pregnant and gave birth that year.

Fualaau was in Letourneau's class at Burien's Shorewood Elementary School in Washington for both the second and fourth grade.

Letourneau was released in 1998, but was again caught having sex with Fualaau. She was impregnated again, and this time was sentenced to more than seven years in prison for violating her probation.

Letourneau was released from prison in 2004, and married Fualaau in 2005.

In 2015, Letourneau said she hoped to get back into teaching and was working as a legal assistant while she tried to clear her name from the sex offender registry. Fualaau was working as a DJ at the time.