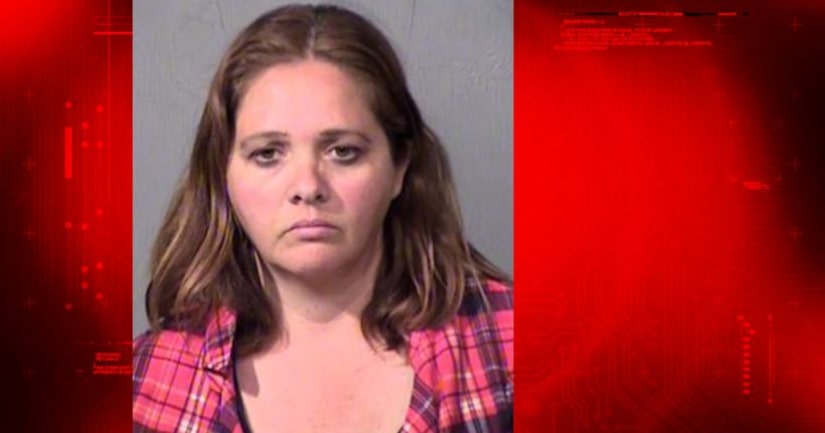 PHOENIX -- (KNXV) -- Newly released court documents show a Phoenix daycare director had problems with an employee accused of hitting a child with a broom in the past; blaming the victim's mother for "making this a big deal."

Three employees from Brighter Angels were arrested back in February when Lillie Adams was charged with abusing a 21-month-old boy. The owner, Ruben Sandoval, and the daycare director, Perla Denise Sierra Duarte, were originally charged with failure to report neglect of a minor and hinder the prosecution. Those charges came from viewing surveillance video of Adams striking the victim twice with a broom and not reporting it to police. The pair also drafted a document to give to the victim's mother that claimed the child "had tripped and fallen," knowing it was a lie.

However, their charges have since been dropped and misdemeanor charges were filed in Phoenix Municipal Court instead.

Both Sandoval and Duarte admitted they saw surveillance video showing Adams striking the 21-month-old victim twice with a broom. Adams also told police she knew the broom had a sharp edge to it, having cut herself on it before.

According to court documents, Duarte said she forged the letter and did not contact police because Sandoval had told her to. She told a detective that, "At the end of the day, it's a business. Even if we take care of kids, it's a business." Duarte said the daycare had just opened that new Phoenix location near Central Avenue and Baseline Road and they did not want the negative publicity to impact it.

ABC15 obtained a copy of the exact letter drafted by Sandoval and Duarate. It was given to the victim's mother to explain the victims injuries. It says in part, "He began to run around the classroom and accidentally tripped over [a] block and bumped his head on the table." 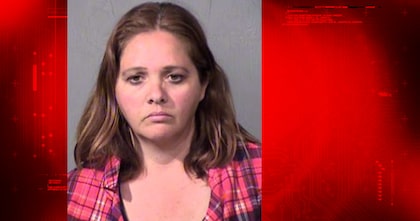