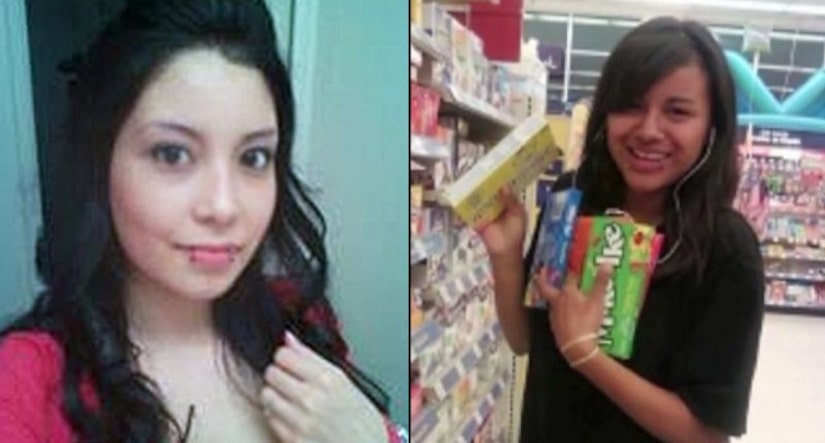 LOS ANGELES -- (KTLA/LA Times) -- A man suspected of killing two women in Lincoln Heights and dumping their bodies by area freeways six years ago has been arrested, according to the Los Angeles Police Department.

Geovanni Borjas, 32, was arrested on suspicion of murder on Thursday by the LAPD's elite Robbery Homicide Division and tactical Metropolitan Division officers.

Borjas is suspected in the slayings of 17-year-old Michelle Lozano and 22-year-old Bree'Anna Guzman. The Los Angeles County District Attorney is expected to file charges against Borjas later Thursday, according to police.