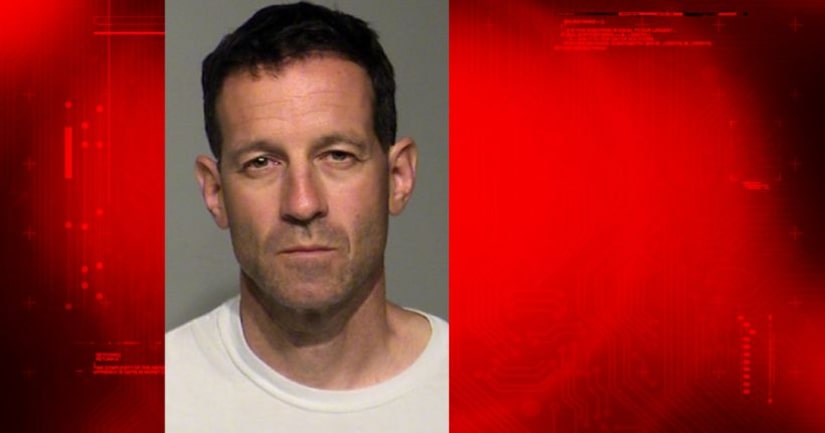 The alleged victim is now 14-years-old. She told investigators the sexual assault began when she was in sixth grade.

According to the criminal complaint, the victim “described a large number of incidents, estimating that [Malloy] touched her inappropriately approximately 50 times when she was between 11 and 13 years old.”