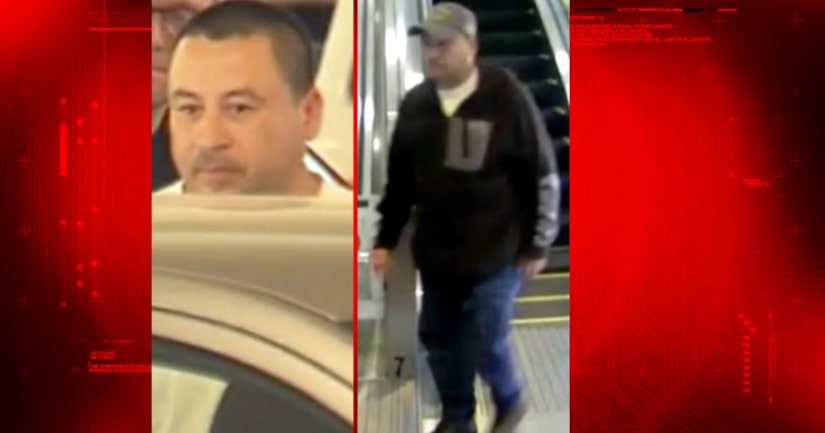 PORTLAND, Ore. -- (KRON) -- The man accused of throwing semen on women in grocery stores plead not guilty to his charges in his first court appearance Friday.

Manuel Banuelos-Alcala, 47, was arrested Thursday in the parking lot of the Safeway store on Barbur Boulevard, the same store where the most recent semen-throwing incident reportedly happened on April 5, according to police.

Detectives who were conducting a follow-up investigation at the Safeway store on Thursday noticed a car that looked like the one Banuelos-Alcala was associated with. They made contact with him and took him into custody without incident.

Police said Banuelos-Alcala had been inside the store before his arrest and may have “committed another lewd act” involving a victim who hasn't been identified.