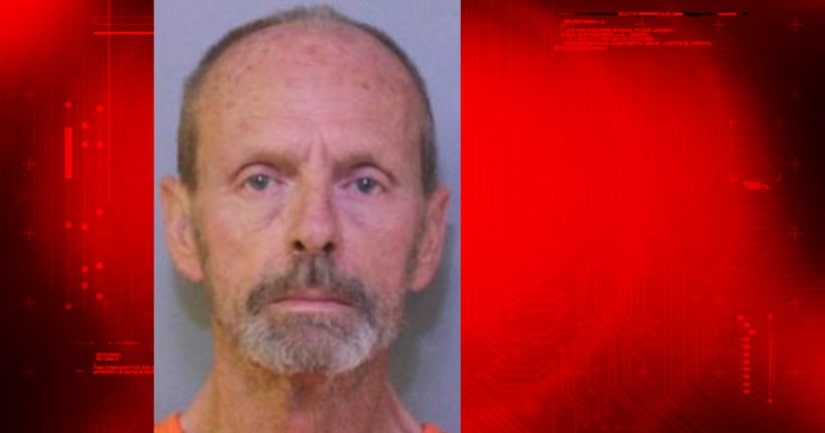 Investigators say 58-year-old Mark Biermann went to a Winter Haven restaurant Saturday afternoon to order food, then used his receipt to write a note to the 16-year-old employee, telling him to read it later.

The note provided a phone number and stated the boy could call if he was interested in oral sex, according to deputies. The boy immediately told his manager and his parents, who called the police.

A sergeant with the Winter Haven Police Department called the number on the receipt pretending to be the victim, and told Biermann he was 15 years old. Biermann was not deterred, according to investigators, and discussed performing oral sex on the victim.

During a second phone call with Biermann, the sergeant again posed as the victim, confirming he was just 15 years old. Officers say Biermann again discussed sexual acts, said he wouldn't tell anyone, and agreed to meet the victim to pick him up.