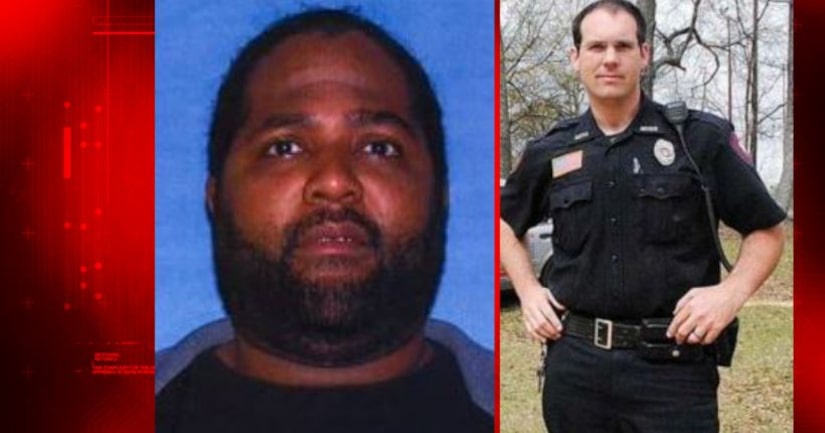 BOGUE CHITTO, M.S. -- (WDAM) -- The MS Bureau of Investigation confirms eight people were shot and killed overnight in Lincoln County. One of those dead includes a Lincoln County deputy.

Agents of the Mississippi Bureau of Investigation with Lincoln County Sheriff's deputies and District Attorney are investigating the shooting deaths of eight people, including a Lincoln County deputy. A suspect is in custody and is being treated at a Jackson hospital for a gunshot wound.

The shooting spree began at approximately 11:30 (CDT) with a domestic call at 2871 Lee Drive in Bogue Chitto. Four bodies, three females and the deputy, were recovered there.

The second crime scene was located at 1658 Coopertown Road in Brookhaven, the bodies of two juvenile males were located there.

The third crime scene was located at 312 East Lincoln Road, a male and a female were recovered at that location.

The suspect has been identified as 35-year-old Willie Corey Godbolt of 377 Brister Street in Bogue Chitto.

The identities of the other victims are pending notification of next of kin. The investigation is on-going and any persons of interest are considered innocent until proven guilty in a court of law.