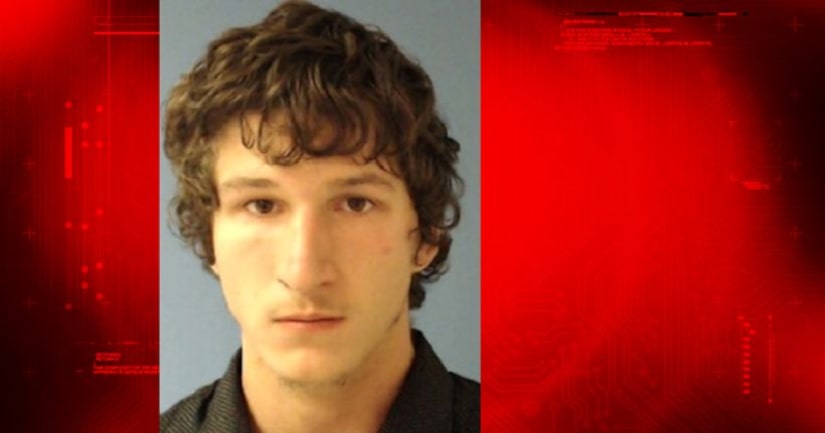 CRESCENT CITY, Calif. -- (KRON/CNN) -- A 20-year-old California man who pleaded guilty to raping his drugged younger sister was granted probation and is expected to serve just four months in jail, a sentence that the prosecutor says is worse than that given to Stanford swimmer Brock Turner.

The convicted man, of Crescent City, gave his 16-year-old sister high-potency marijuana “dabs” and repeatedly asked her to have sex, according to a criminal complaint. She said no several times until she became so “out of it” that she no longer recognized him as her brother, the complaint states.

CNN does not identify victims of rape, and given the victim's relationship to the perpetrator, CNN is not identifying him. The man pleaded guilty to rape of a drugged person.

Prosecutors had asked for the defendant to receive six years in prison. A probation report said he “showed no real remorse and seemed smug” in his interview and recommended he not receive probation.

However, Judge William H. Follett said that the “stigma” of the conviction and sex offender registration were enough to deter him and others in the community, District Attorney Dale P. Trigg said.

Follett on May 17 sentenced the man to three years in prison, the lower term of sentencing options, and granted him probation, according to the Del Norte County district attorney's office. The judge then sentenced him to 240 days in county jail at half time.

In all, that means the convicted man could serve a total of 120 days in jail, with no time in prison, Trigg said.