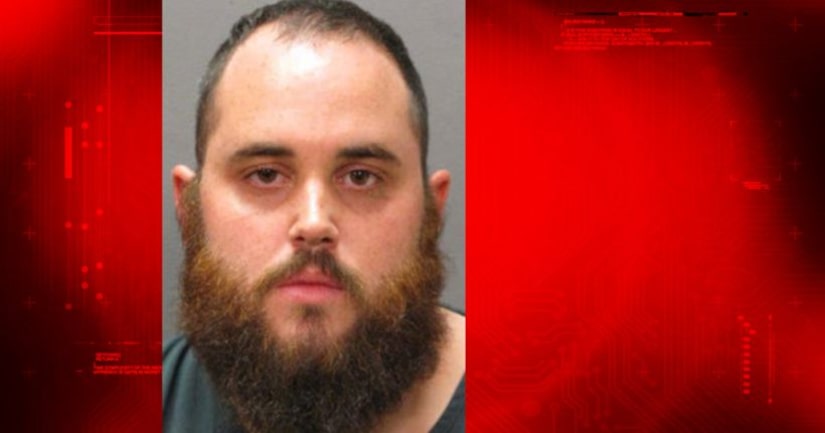 JACKSONVILLE, Fla. -- (WJXT) -- A man was arrested Thursday on the Westside after he threatened to shoot a woman and a baby, and ran over the woman's foot while driving off with the baby, the Jacksonville Sheriff's Office said.

James Merritt, 27, got into an argument with a woman outside a home, where two witnesses told police they saw him slapping and choking her. The witnesses said he then forced her into the passenger side of his car. When the witnesses tried to intervene, Merritt pointed a gun at them, police said.

According to police, Merritt turned the gun on the woman, and said, “Who do you want me to shoot first, You or the baby? It's your choice, and it's on you.”

Police said the woman got into the car and seemed to have calmed Merritt down and they drove to a drugstore to get baby wipes. When Merritt parked the car, the woman got out and tried to get the baby out when he put the car in reverse and drove off, running over her foot, police said.

The baby was still in the car when Merritt drove away, police said.