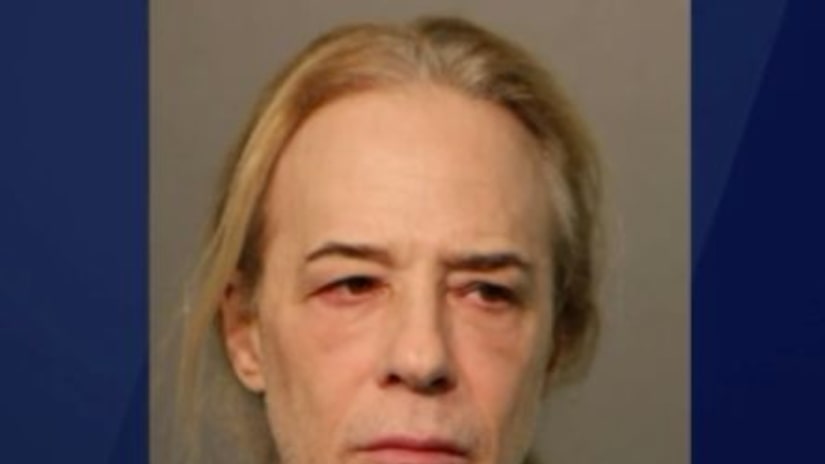 Mark Diamond is accused of making more than 10 million dollars in a reverse mortgage and home repair scheme that targeted the elderly. There are 122 alleged victims. They are all African American, most are women and most are in their 80s. Some of the victims are now deceased.

Federal prosecutors say Diamond ignored a previous judge's court order and continued to scam the elderly as well as drivers of a fake Lyft business he started.