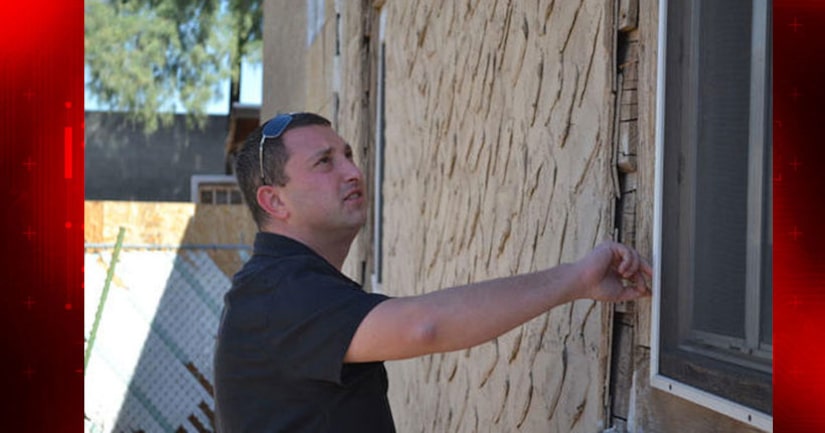 Menaged's popular TV show ran for two seasons and followed a group of rivals who bid against each other to purchase foreclosed homes.