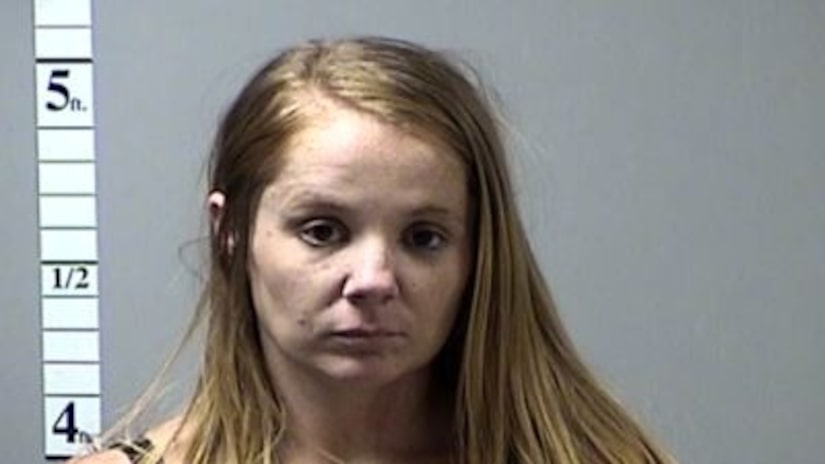 According to court documents, a source tipped St. Charles police earlier this week that Shelby Boschert was involved in making meth at her residence in the 100 block of Lorenzo Court.

On May 23, detectives began conducting surveillance of the home. Boschert drove to a Walgreens in Bridgeton that day and purchased lithium batteries, a component used in making methamphetamine. While in the store, police ran Boschert's name in the National Precursor Log Exchange and learned she'd been purchasing pseudoephedrine regularly since January 2017.

After leaving the store, Boschert drove to another Walgreens location, this one in St. Charles. Another passenger in the vehicle got out and purchased instant cold packs, which contain ammonium nitrate, a chemical used in manufacturing meth. Boschert then left the store and returned to her home. Detectives observed a child go in the home with Boschert.

Two hours after Boschert went inside the home, detectives went to the residence and obtained written consent to search the home from two adult occupants.

Detectives found several meth-making components, as well as finished methamphetamine and meth residue. Police said Boschert's daughter was in the home and there was no effort made to keep the child sequestered from those components.