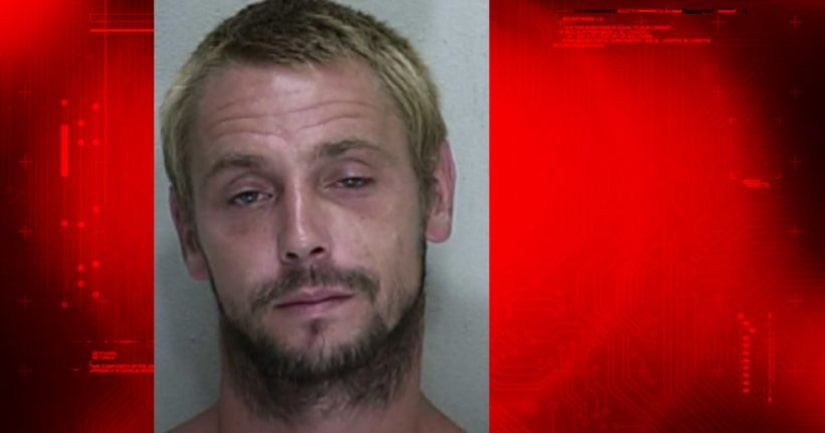 SUMMERFIELD, Fla. -- (WKMG) -- A Florida man wasn't lovin' it Monday night after deputies got a call about a battery on a 16-year-old girl who gave him the wrong McDonald's order, according to the Marion County Sheriff's Office.

After the 16-year-old returned by McDonald's she was eating her chicken nuggets in a different room of the Summerfield home when Speakman came up behind the girl and asked her about the order, according to the report.

“I thought you said you got my order right,” Speakman said, according to witnesses and then kicked her in the right shoulder area.

"You got my order wrong," Speakman said, then kicking her in the neck.

Deputies arrested Speakman and he was charged with simple battery and was then transferred to Marion County Jail. Speakman admitted on tape to the kicking the girl.