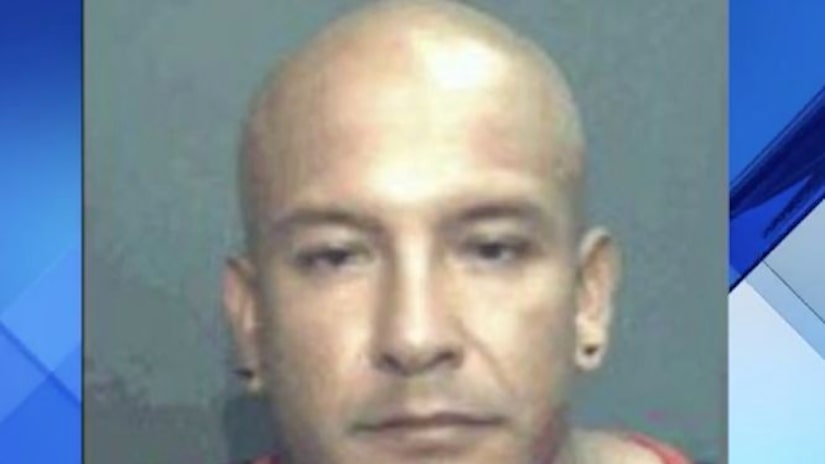 YEEHAW JUNCTION, Fla. -- (WKMG) -- A DUI suspect was fatally shot by an Osceola County deputy Saturday night when they fought while the deputy tried to arrest him following a traffic stop and foot pursuit, the Sheriff's Office said.

Deputies received a report about a possible drunken driver near the 200 mile marker of the Florida Turnpike, the Sheriff's Office said. Osceola Deputy John Stubbs found and stopped the vehicle at 11:30 p.m. near mile marker 196, deputies said.