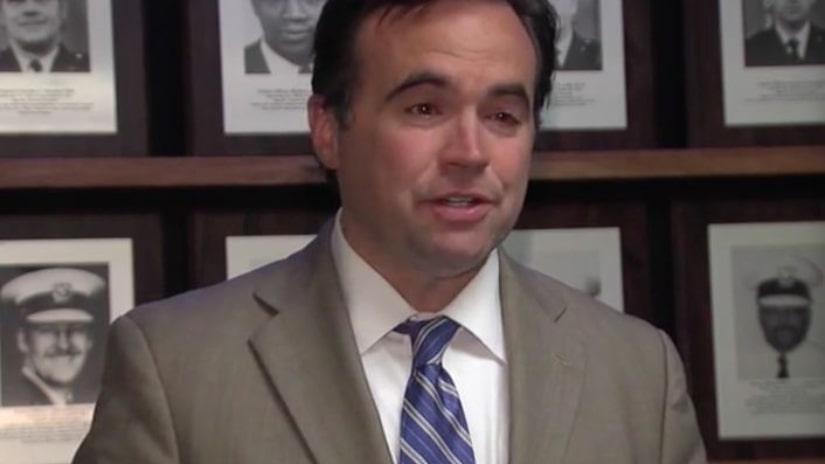 "I am really sorry that my office, that we mistakenly issued a proclamation on behalf of a man that killed, murdered Sonny Kim," Cranley said Thursday night.

Cranley choked back tears as he spoke at a local police union hall. His face was red as he paused several times during his brief, tear-filled statement.