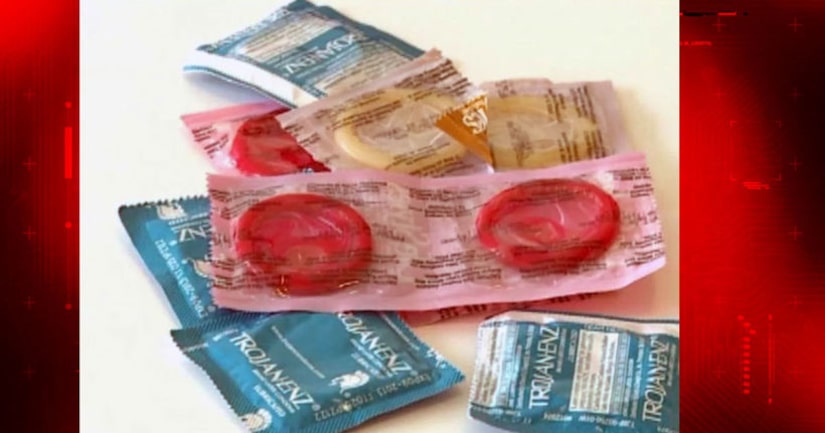 DENVER -- (KDVR) -- A study is exploring evidence suggesting more men are practicing a dangerous sex trend called "stealthing." The disturbing practice increases the risk of pregnancy and the spread of sexually transmitted diseases.

Lawmakers and criminal justice experts across the country said more needs to be done to protect men and women from the practice of gay and straight men removing condoms during sex without consent.

“Absolutely, it is assault -- it is rape," Colorado State Sen. Rhonda Fields said. "If a woman says to you, 'Wear a condom,' then a man has no right to change the rules.”

The Columbia Journal of Gender and Law has found online groups of men encouraging other men to take off condoms during sex.

“I think it's very common," said Amy Pohl of the Colorado Coalition Against Domestic Violence. "It's much more common than people would think.”

While the trend might be picking up in popularity, it is something Pohl's organization has seen for years, called reproductive coercion.

“When you think about sexual encounters, they're very intimate and there has to be a high level of trust," Fields said.

But when that trust is broken, oftentimes there aren't effective ways for justice to be served.

“Victims of sexual violence, victims of rape, have a pretty difficult time moving their case through the criminal justice system as the law is right now," Pohl said.

Experts say while stealthing can be applied to current law, it's best to have laws specifically forbidding the practice.

“I think that you need a 'yes' at every stage of the encounter," Fields said.

Fields has promised to explore possible legislation during the next legislative session of the general assembly.