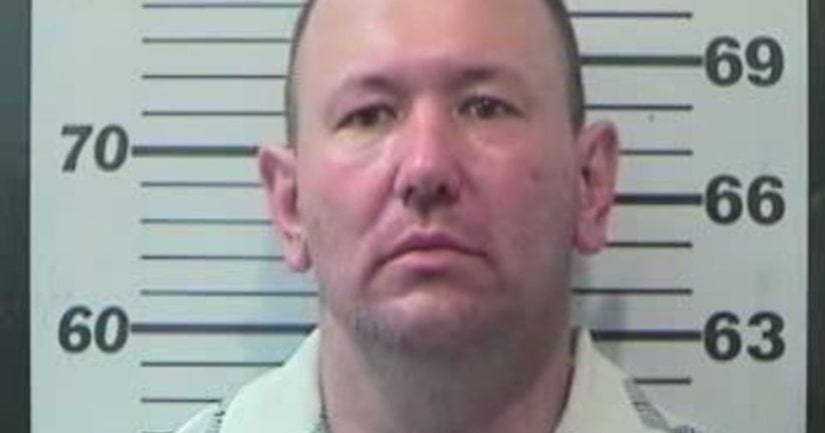 MOUNT VERNON, Ala. -- (WPMI) -- Billie Joe Turner is still on the run after walking away from work release detail in Creola.

Deputies with the Mobile County Sheriff's Office describe the 39-year-old as a “violent career criminal” and say he should've never been out of jail.

“He's got a violent history and a very lengthy drug history,” said Paul Burch with the Mobile County Sheriff's Office, “he was a popular meth cook, back when homemade meth was popular.”

Turner is from Mount Vernon and left his work detail in Creola early Wednesday morning. Authorities believe he called someone to come pick him up. His arrest record dates back to 1998 and includes more than 30 different charges, including assault and robbery.

He's accused of attacking his girlfriend, dealing meth, and assaulting someone with a weapon. He's also attempted to attack police officers and has been charged with resisting arrest.

“He should not have been one of these type of people that are eligible for work release,” Burch said.

But, how does someone with his arrest record qualify for work release?

In an email from Bob Horton, public information manager with the Alabama Department of Corrections, he said in part:

The Mobile County Sheriff's Office and Creola PD are assisting in the search for Turner. Once he is arrested, he will face additional charges.