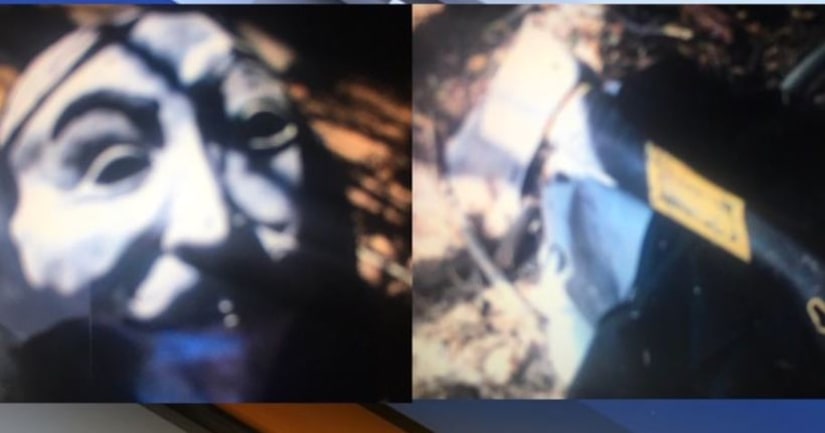 Police say it happened in a neighborhood near 67th and Glendale avenues around 1:45 p.m. while the kids were walking home from school.

An everyday walk home from school turned into a scene straight out of a horror movie for a group of Glendale boys.

"I thought I was going to die today," said Dominic who was chased.

"I turned around an all of a sudden I see a clown go by and then he just starts running at me," said Dominic.

"He said, 'you better run because we are coming after you,'" said another boy chased Ruben Moody.

"My son was crying, in tears, almost out of breath," said mom Jennifer Moody.

Whether the man was actually trying to hurt someone or is just playing a sick joke he is still out there.