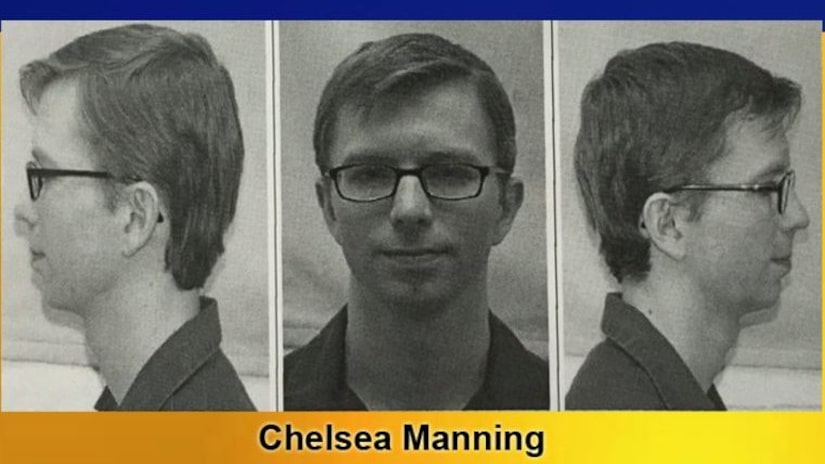 KANSAS CITY, Mo. -- (WDAF) -- Pvt. Chelsea Manning, the transgender soldier convicted of giving classified government materials to WikiLeaks, is due to be released from a Kansas military prison on Wednesday after serving seven years of her 35-year sentence.

President Barack Obama granted Manning clemency in his final days in office in January. Though she's set to be released from Fort Leavenworth, Manning's lawyers and the Army have refused to say when and how she'll be freed due to potential security concerns.

Manning, who was known as Bradley Manning before transitioning in prison, was convicted in 2013 of 20 counts, including six Espionage Act violations, theft and computer fraud. She was acquitted of the most serious charge of aiding the enemy.

The Crescent, Oklahoma, native tweeted after being granted clemency that she plans to move to Maryland. Neither she nor her attorneys explained why, but she has an aunt who lives there.

Manning, a former intelligence analyst in Iraq, has acknowledged leaking the materials, which included battlefield video. She said she wanted to expose what she considered to be the U.S. military's disregard of the effects of war on civilians and that she released information that she didn't believe would harm the U.S.