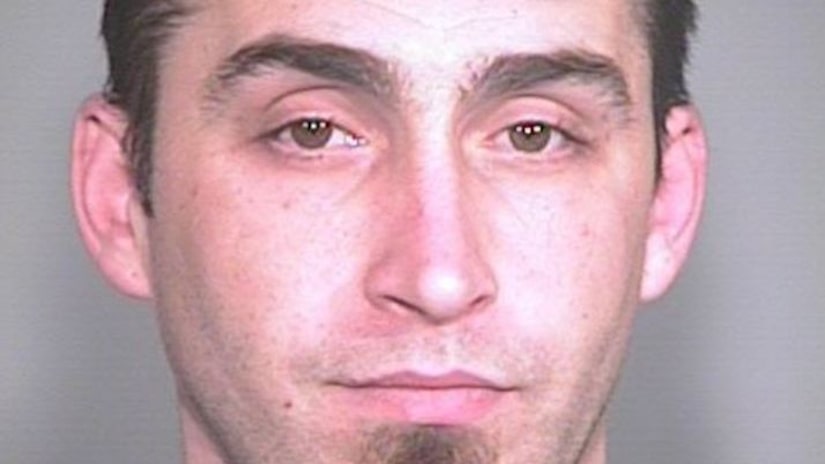 PORT ORCHARD, Wash. -- (KCPQ) -- A Port Orchard man who strangled his girlfriend and posted pictures of her corpse on Facebook was sentenced to 82 years in prison.

David Kalac, 35, was convicted of first-degree murder last month in the death of Amber Coplin. The Kitsap County prosecutor's office said the sentence was exceptional, as the standard range is 31-41 years.

According to detectives, Kalac admitted to strangling Coplin and wrote, “I had no reason other than I was drunk and she pissed me off.”