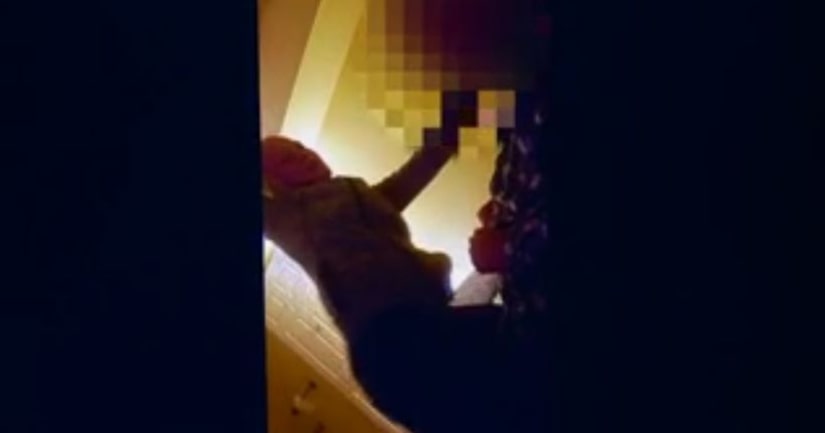 SANDUSKY, Ohio -- (WJW) -- Prosecutors have offered a plea deal to a woman caught on camera performing lewd acts at a nursing home.

Brittany Fultz, 26, is facing a felony charge of gross sexual imposition. But on Monday she appeared in court and was offered a plea deal which would allow her to plea to a misdemeanor.

"We are still looking at the offer right now," said her attorney, Geoffrey Ogelsby. "She has a license to work as a nursing assistant and the plea could cause problems with that license. So we have to look at that before we make a final decision. "

The video was taken in December in the room of a 100-year-old man at an assisted care facility in Sandusky. In the video Fultz can be seen “mooning” the man and it appears she straddles his leg.

The video was shown to her bosses in February by another co-worker. She was fired.

Fultz said she was joking with the man and trying to make him laugh.