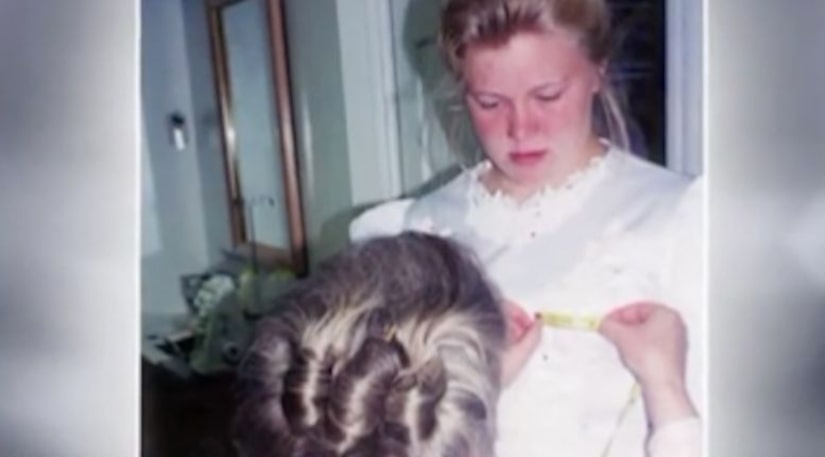 At a court hearing Monday, Elissa Wall's lawyers pressed the judge to allow them to collect a default judgment against Jeffs and the Fundamentalist LDS Church. Neither has responded to Wall's lawsuit.

Wall is suing Jeffs and the FLDS Church over her marriage at age 14 to her cousin. Jeffs presided over the ceremony. She was the star witness in Utah's prosecution of Jeffs on a charge of rape as an accomplice (that was later overturned by the state supreme court).