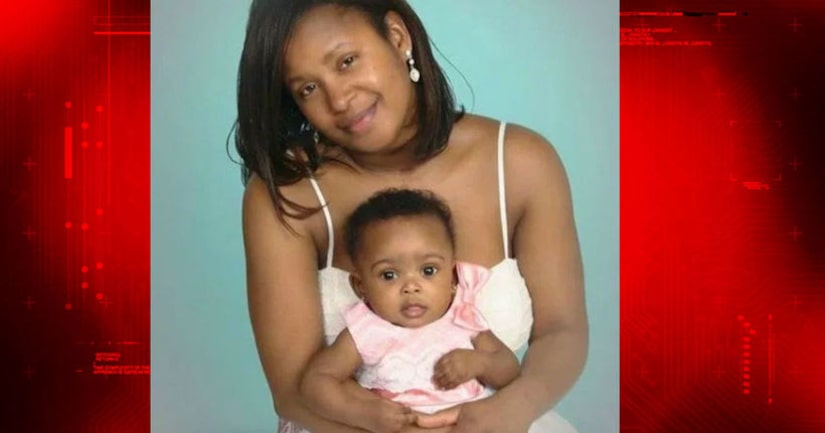 NEWPORT NEWS, Va. -- (WDCW) -- State Police recovered the car that a missing Hampton infant and her mother were believed to be traveling in Sunday.

Officers found the 2013 black Kia Optima with the license plate number VAW-2197 in Newport News. However, Chloe Johnson and her mother, 34-year-old Keir Johnson are still believed to be missing.

An Amber Alert was issued for the pair on April 30 at midnight on behalf of the Hampton Police Division. They were last seen at 1900 Hastings Avenue in Hampton and are believed to be in extreme danger.

Police believe that Chloe Johnson was likely abducted by an unknown male, and that Keir Johnson may have also been abducted.