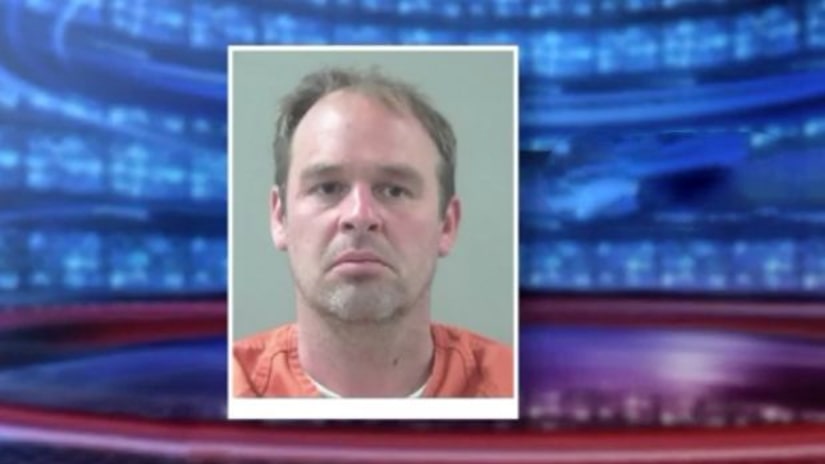 HUNTSVILLE, Utah -- Just after 7 p.m. [the Wednesday before Mother's Day], deputies were called to a home at 7409 East 400 South in Huntsville.

The woman who lives there, 72-year-old Gundi McClarin, said her son, 42-year-old David Erekson, was attacking both her and her husband, 69-year-old Roger Haven. Haven is Erekson's step father.

Weber County Sheriff deputies found Erekson standing outside and ordered him to get to his knees. He refused, tried to fight deputies, and they used a Tazer to subdue him.

Eventually he was put in handcuffs and taken to jail. He is awaiting formal charges of felony murder, obstruction of justice, domestic violence assault with substantial injuries, and resisting arrest.