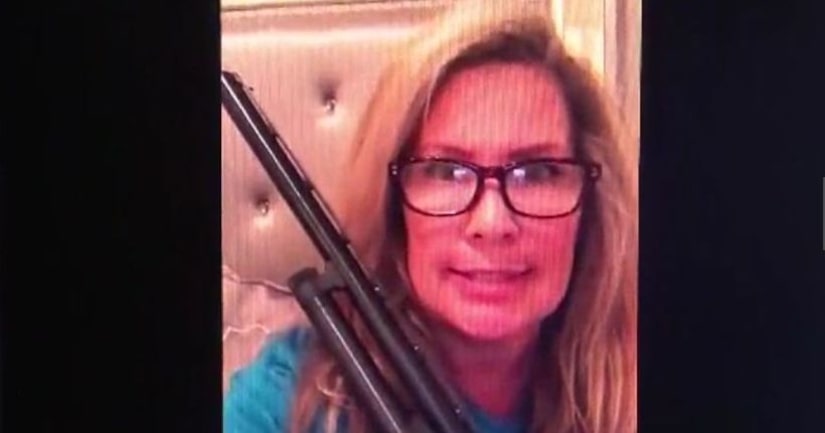 DALLAS -- (KTVT/CNN) -- A Texas mother took to social media with a stern warning after facing off with a would-be burglar in her own home.

Maria Luce walked around the corner from her bedroom Thursday evening when she saw a masked man breaking into her home, KTVT-TV reported.

Several hours later, she posted a video to her Facebook page with a shotgun in her hand. As of Thursday, the video has more than 88,000 views since it was posted on May 4.

“We are locked and loaded. And WILL use it. This. Is. NO. GAME,” she wrote in a caption. “To the young teenager that broke into our home this afternoon in broad daylight - NOW you have committed a FELONY.”

Luce said her 12-year-old twins were upstairs during the break-in. She believes the intruder wanted to nab a pair of expensive sneakers called “Yeezys,” which her 14-year-old son sells and trades online.