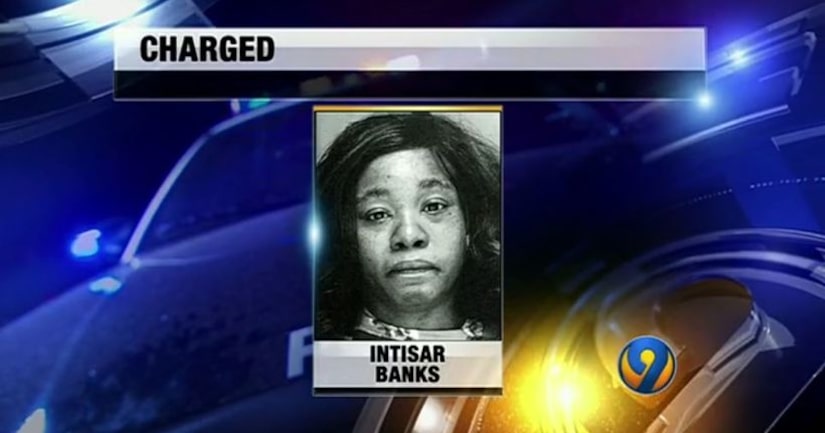 ROCK HILL, S.S. -- (WSOC) -- A Rock Hill woman is accused of leaving her children downtown as she went to Charlotte to have an affair, police said.

Intisar Banks is charged with two counts of child neglect.

When police contacted Banks, she originally said she was at the hospital, but later admitted she was with another man.

Officers sat with Banks' children for four hours and bought them dinner while they waited for her to come get them.

FULL STORY: Rock Hill woman accused of leaving kids to have an affair in Charlotte - WSOC