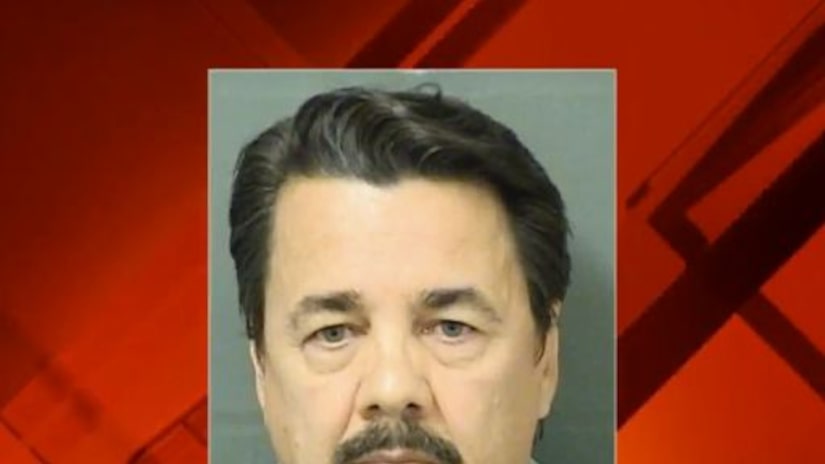 WEST PALM BEACH, Fla. -- (WKMG) -- A South Florida Uber driver was arrested early Tuesday morning after he gave a woman a ride home from SunFest and raped her, threatening to return and kill her if she told anyone and forcing her to drink his urine, according to a police report.

According to a Jupiter police report, the woman was taking an Uber ride home early Sunday after attending SunFest in downtown West Palm Beach when her driver, later identified as Kitchings, began to flirt with her.

The woman told police that Kitchings touched her leg and tried to put his hand up her shirt, but she pushed it away and told him to stop.

Police said the woman claimed that she tried to jump out once they were off the highway, but the door was locked.