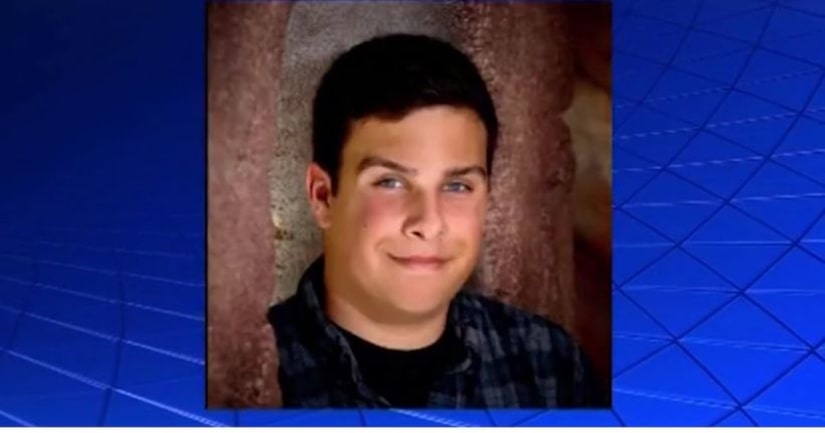 SANTA CRUZ COUNTY, Calif. -- (KRON) -- A Santa Cruz County teen who worked at an after-school program and as a babysitter has been arrested for child pornography.

According to the FBI, Ryan Spencer is accused of manufacturing pornographic photographs and videos of underage boys and then sharing the images.

FBI officials say he took nude photos of children he was babysitting and would trade them with at least one other person on the online messaging program Kik.