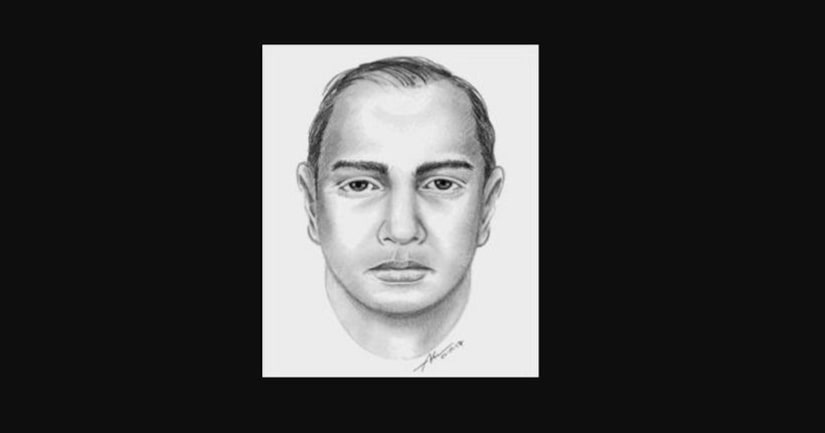 LOS ANGELES -- (KTLA) -- Detectives are seeking the public's help in identifying a man who sexually assaulted a woman earlier this year after she got into his car in Hollywood thinking it was a car she had ordered via a cellphone app.

Police released a composite drawing of the man on Monday. Officials say the victim was leaving a Hollywood nightclub on Jan. 7 when she mistakenly got into the man's car, a late-model four-door.

The man then drove her to a secluded location, where he raped her, according to a statement from Los Angeles police.

During the time the woman was held captive in his car, he told her he either lived or worked in the Long Beach area. He also claimed he owns an accounting business he works at with his brother, and said another brother of his works in law enforcement, according to police.

The man is described as being of Middle Eastern descent and about 25 to 30 years old. He has dark hair, is about 5 feet 9 inches tall and weighs around 165 pounds, investigators said.

FULL STORY: Police Attempting to ID Man Who Raped Woman After She Got Into His Car Thinking He Drove for Ride-Hailing Service - KTLA