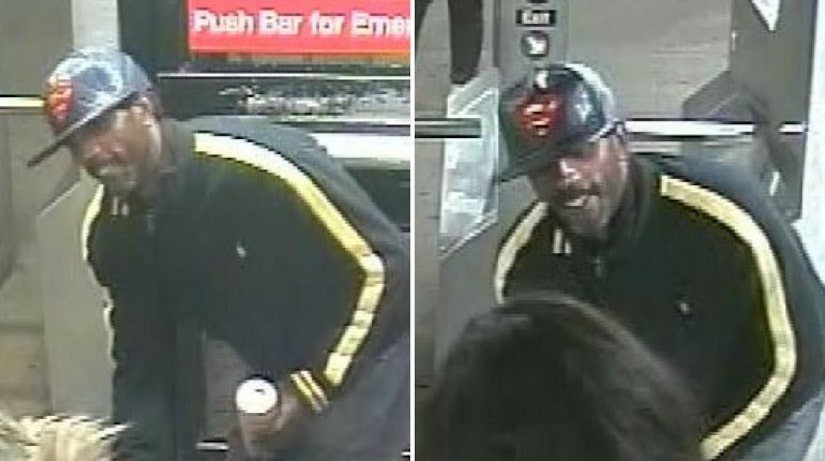 BROOKLYN, N.Y. -- (WPIX) -- A man followed a 16-year-old girl and her 2-year-old brother home from the subway before forcing his way into their Brooklyn apartment, punching the teen and running off with valuables, police said Tuesday.

Cops say the man stalked the siblings from the Franklin Avenue subway station and into their apartment building near Franklin Avenue and Carroll Street just after 10:30 p.m. on May 3. When the victim, 16, and her brother, 2, arrived at the door, he pushed his away inside the Crown Heights home, hit teenager in the face and choked her, police said. He took her cellphone and laptop and then ran away in an unknown direction.

The victim suffered cuts tot her face and neck. She was taken to a hospital in serious but stable condition.