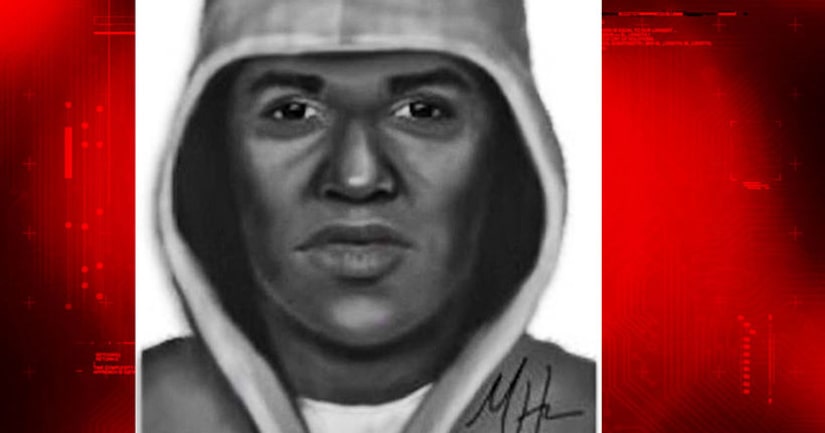 The crime was reported at 7 a.m. Monday near Forest City and Riverside Park roads in Orlando.

No other details about the attack have been released.

The Orange County Sheriff's Office released a sketch Tuesday night of the man suspected of attacking the girl.

Deputies said the assailant is a black man, about 25-30 years old and weighing 180 pounds. He is 6 feet, 2 inches to 6 feet, 4 inches tall and has a low haircut, brown eyes and a medium oval-shaped scar on the left side of his face.