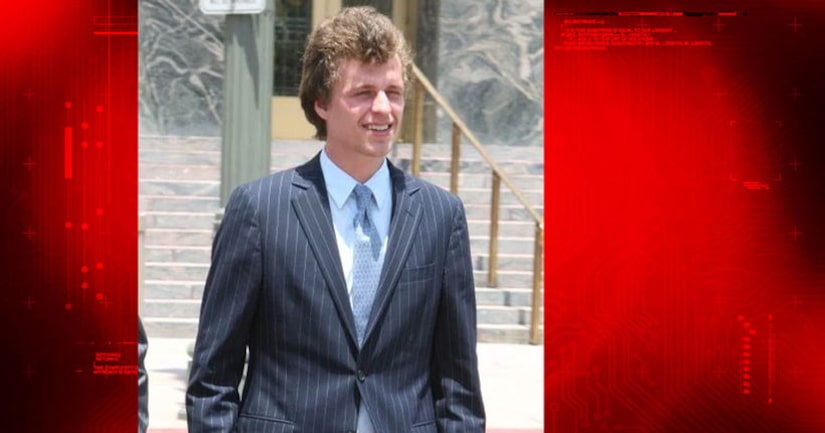 Hilton, 23, was arrested after police were called to a home in the 2300 block of Jupiter Drive in the Hollywood Hills at 4:50 a.m., said LAPD Officer Jenny Houser. When officers arrived on the scene, Hilton was inside a Bentley Continental belonging to the father of the restraining order victim, authorities said.

Hilton was being held at the Metropolitan Detention Center downtown in lieu of $60,000 bail, said LAPD Officer Mike Lopez.

Hilton, the namesake great-grandson of the late hotel magnate, has a lengthy history of run-ins with authorities. Last June, he was arrested on the same block on Jupiter Drive on suspicion of violating a restraining order obtained by his ex-girlfriend. Officers found him inside his ex-girlfriend's home.