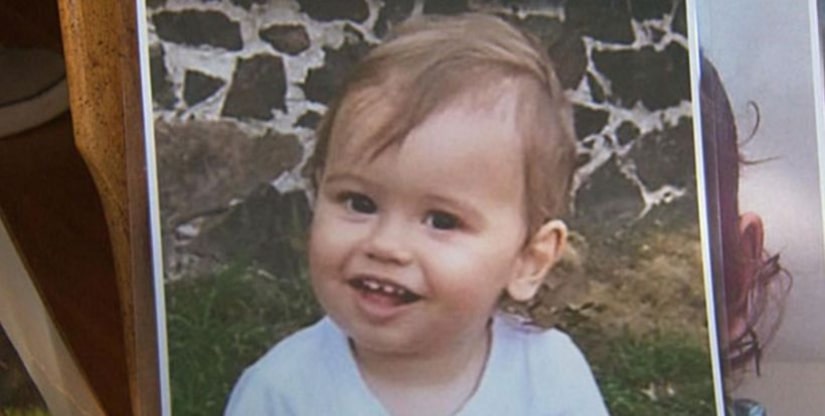 BOSTON -- (WBZ) -- The death of a 15-month-old boy last summer in Woburn has been ruled a homicide.

Noah Larson died in August after he suffered a traumatic brain injury. His twin sister Amelia was also injured.

Noah was on life support for three days before he died.

A babysitter was watching the children in a Woburn apartment at the time. Noah's mother, Lindsey Keane, described the call she received from the caretaker on August 15 last year. “She told me Noah was unresponsive. She thinks he was having a seizure,” Keane said.

In the months after the death, family members wearing “Noah Strong” t-shirts pressed for justice, holding signs outside Woburn City Hall to make sure the case was not forgotten.