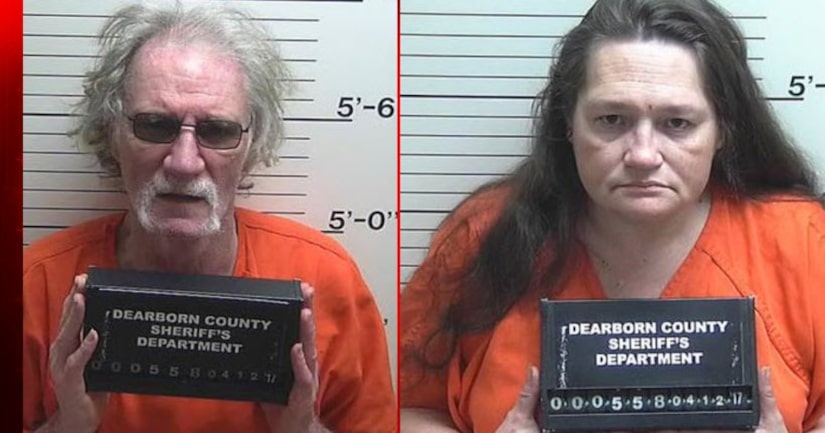 Court documents show that 19-year-old Alysia Kennedy, a mother of two, lived with the Taylors in their home on Tebbs Avenue for a short time.

A caseworker placed Kennedy and her two young children with the Taylors. The couple was already taking care of several other foster children at the time.

Investigators believe that between October 2016 and February 2017, Kent Taylor fondled at least one of the foster children. He is also accused of making sexual comments towards that child and allegedly even told the girl he would marry her.

Kennedy told FOX19 NOW that she was miserable when she lived there and felt that Kent Taylor was "creepy," but she said that she had no idea he had taken it that far.

"For a 60 something year old man to be going after a minor, that's just wrong. That's wrong," Kennedy said.