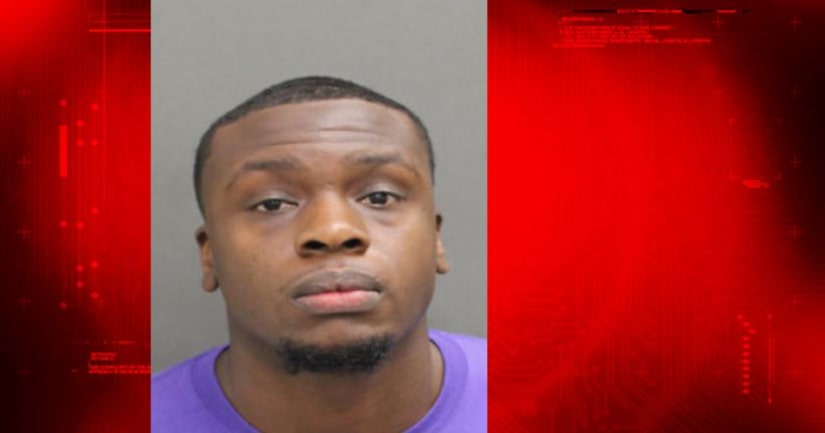 ORLANDO, Fla. -- (WKMG) -- A University of Central Florida fraternity member was arrested Tuesday after he punched another student, breaking his jaw, over a parking space, police said.

The victim and his fiancee parked at Knights Circle student housing on Monday and were walking into the building when he saw another spot closer to their building.

He asked his fiancee to stand in the spot while he went and got the car. Mike Deroche, 23, parked in the spot, and the victim found another one.

When the victim got out of his car, he noticed that Deroche was staring at his fiancee. He asked her if "everything was all right."

She said she was "OK," according to the police report.

The victim said Deroche started yelling at them in a "disgruntled manner" and said there was a problem.

During this conversation, Deroche took off his glasses and sweatshirt and started pacing back and forth, UCF police said.

As the victim and his fiancee started walking away, Deroche punched the victim on the jaw and he lost consciousness. His jaw was broken in two places, which required surgery and metal plates to fix, hospital staff told police.

The victim was able to identify Deroche by his Omega Psi Phi brand tattooed on his chest, according to the police report.