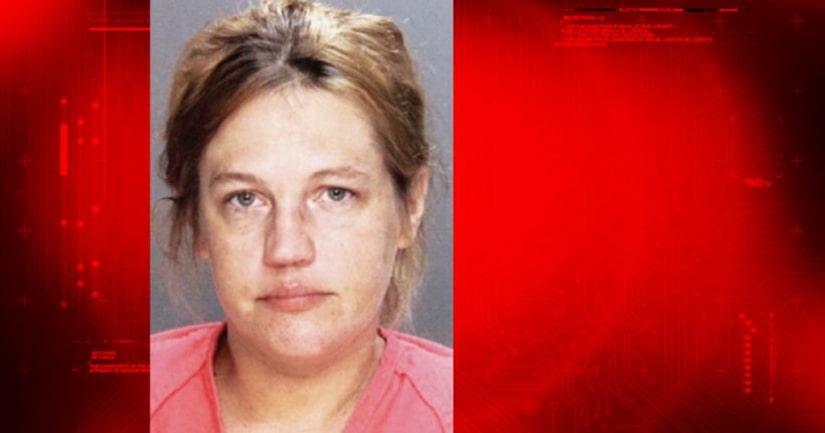 OLD LYCOMING TOWNSHIP, LYCOMING COUNTY, Pa. -- (WPMT) -- An Old Lycoming Township woman is charged with abuse of a corpse after she gave birth at just 29 weeks and drove around with the baby's body in her back seat.

According to a complaint and affidavit, On April 13th, 2017, Chesney Anne Wheeler, 38, gave birth prematurely to her daughter at 29-weeks, at her home in Williamsport. After giving birth, she told police that she took the baby out of the toilet, and wrapped her in a blanket before she passed out. When she woke up, Wheeler drove to a local drug treatment center, then to a friends with the baby's body in a cardboard box in the backseat.

She sought treatment at Wilkes Barre Hospital later that evening. At the hospital, Wheeler lied to staff about the baby's whereabouts and where she had given birth. She told staff that she had miscarried in Benton, Pa and that she flushed the 29-week “fetus” down the toilet. The hospital staff grew suspicious of a 29-week old fetus fitting down a toilet and notified police. Police later found the body in her back seat.

Wheeler admitted to police that she had given birth in Williamsport and she was afraid to take the baby to a local hospital because she had smoked crack and used heroin the night before she gave birth and was “scared they would find drugs in her system” Wheeler stated when she woke up, that the baby was limp and knew she was dead.

"I wasn't thrilled about being pregnant. That's the truth,” she told police.

FULL STORY: Lycoming County woman charged after driving with body of her newborn in the back seat - WPMT