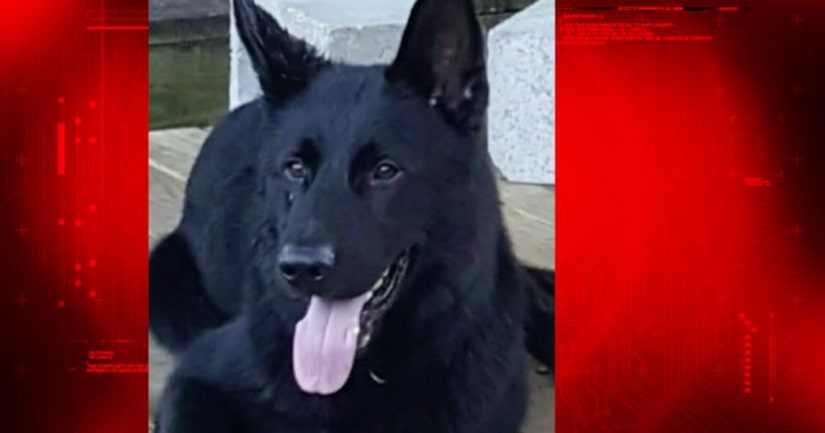 MELBOURNE, Fla. -- (WJXT) -- A Sebastian Police Department K-9 named Diesel was found dead Friday in a patrol officer's car after he returned from a hearing in the Brevard County courthouse in Melbourne, officials said.

The Sebastian officer found the dog's remains in the sweltering vehicle at about 7:30 p.m. near Prince Avenue and Crown Boulevard.

The officer was not identified and it was not immediately known how long the police dog was in the car. Temperatures hovered at about 88 degrees for much of the afternoon, National Weather Service officials said.

John Blackledge, the commander of operations for the Sebastian Police Department, called the incident a tragedy.