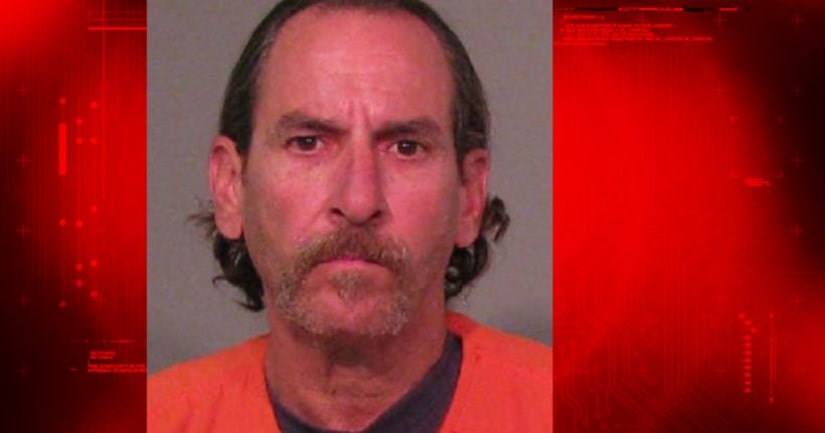 YORK, S.C. -- (WGHP) -- A South Carolina man is accused of breaking into his neighbor's home and making a sandwich “because he was hungry and did not have anything to eat at his house,” The Herald reports.

Deputies say 55-year-old Joel Puglia broke into the home Saturday morning, drank moonshine, ate a dill pickle and used a scoop of pimento cheese and two slices of bread to make a sandwich.

“Joel reported that he made a pimento cheese sandwich, and took and consumed a pickle out of the pickle jar,” a report says.

Puglia, who is renting property from the homeowner, admitted to entering the home on other occasions.