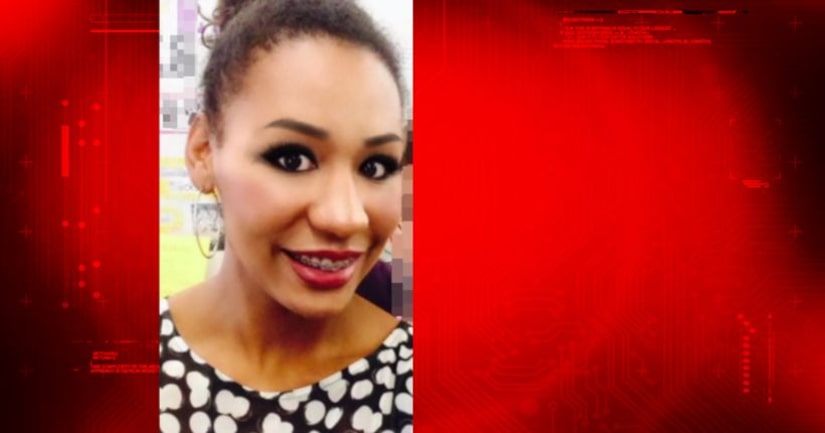 MORGAN COUNTY, Colo. -- (KDVR) -- The body found inside an animal shed in Morgan County on April 21 has been identified as 19-year-old Destiny McMinn.

McMinn was reported as a missing person to the Fort Morgan Police Department on April 2, according to the Morgan County Sheriff's Office. She was reportedly last seen on March 22 with Santos Macias, 41. Macias was believed to be dating McMinn.

Macias was found dead in the garage of a vacant property near U.S. 34 and Saunders Road on April 17. At the time, the sheriff's office said they were actively searching for McMinn.

McMinn's body was found on property in the 9000 block of Morgan County Road Q, according to the sheriff's office. The property is about 12 miles away from where Macias was found.

Investigators said both McMinn and Macias were killed at an unknown site and their bodies were moved to the locations.